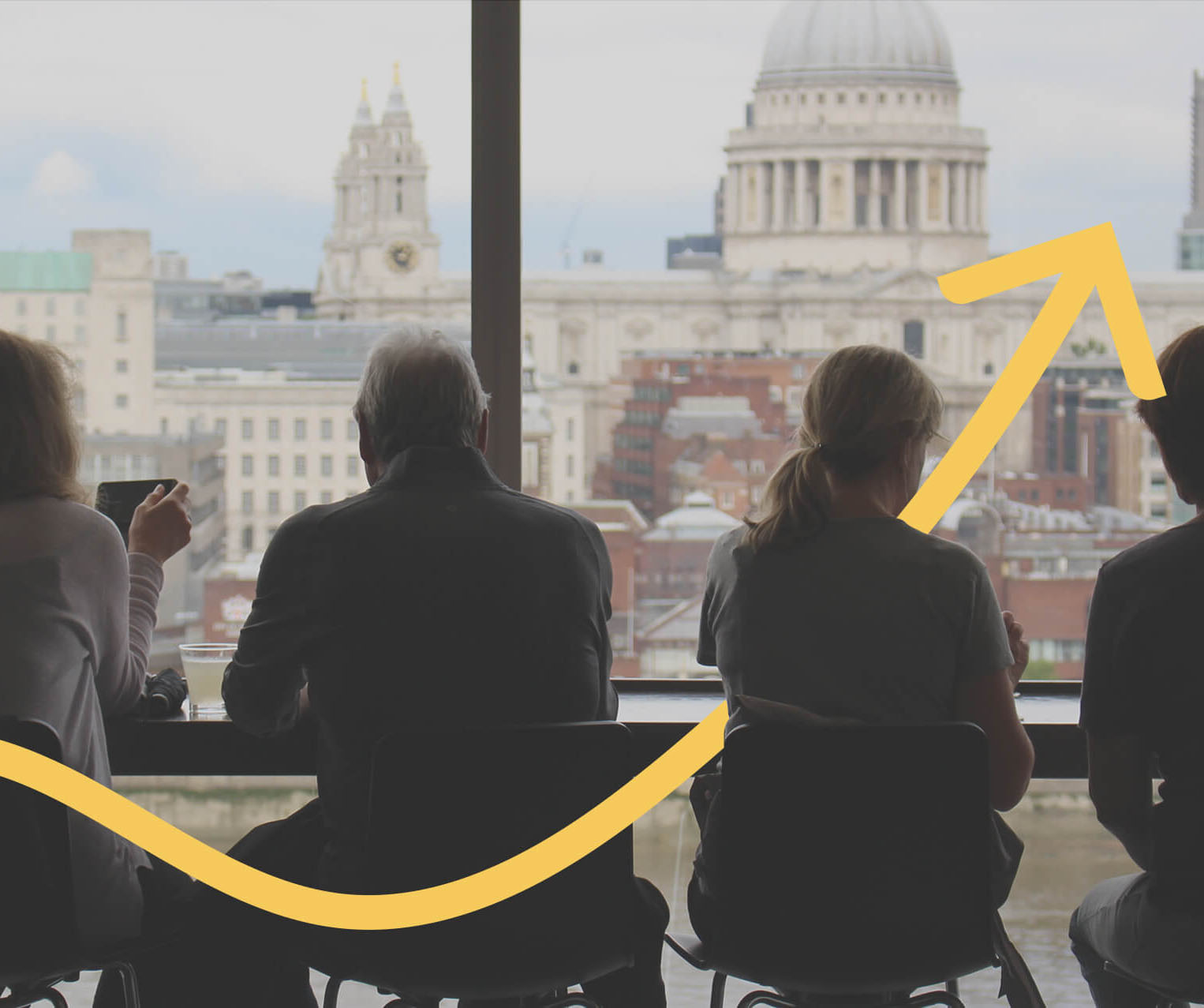 My EU Pay Ltd’s complaint policy and procedure has been created to meet general standards and requirements and complies with standard complaint handling procedures, including the Financial Ombudsman Service (FOS) regulations.

The aim of this policy is to ensure that all customer complaints, either written or verbal, are handled in a consistent and regulated manner and that further complaint incidents are mitigated and where possible, prevented. Where a customer has cause to complain, the complaints handling procedure will be followed in every instance and a record will be made of the complaint nature and details to help improve our services and reduce the occurrence of similar complaints.

What is a complaint?

My EU Pay adopts the following definition of a complaint for the purposes of this policy and as it appears in the Glossary to the FCA Handbook “any oral or written expression of dissatisfaction whether justified or not from, or on behalf of, a person about the provision of, or failure to provide, a financial service, a claims management service or a redress determination which alleges that the complainant has suffered (or may suffer) financial loss, material distress or material inconvenience”.

Negative feedback not requiring a resolution or a formal investigation do not constitute a complaint, although My EU Pay values and welcomes all feedback.

Who is a complainant?

For the purposes of this policy, a complainant is a user of My EU Pay’s services.

All complaints received by My EU Pay will be considered and responded to, regardless of how they are raised or what they refer to.

The Financial Ombudsman Service in the UK sets up time limits for referral of complaints. Any complaint made outside of those timelines will be automatically rejected and answered to with an email explaining the rationale for the rejection.

The time limits to raise a complaint with My EU Pay are as follows:

Additionally, complainants are expected to complain to the FOS within six (6) months of receiving My EU Pay’s final response. Unless the complainants can show exceptional circumstances justifying the delay, any complaints made after this timeframe will be rejected by My EU Pay.

How to make a complaint

At the request of the complainant, My EU Pay will provide a PDF copy of its complaint handling procedure policy.

My EU Pay will consider all complaints and the process will happen as follows:

All responses will always be provided in writing, unless the complainant makes a specific interest for an alternate form of communication, which will be provided in addition to the written format.

If My EU Pay comes to the conclusion that another party is responsible for the issue resulting in the complaint, the complainant will be redirected to the relevant party.

Timing of response from My EU Pay

Upon receipt of a complaint, My EU Pay will endeavour to:

The final letter from My EU Pay will contain My EU Pay’s findings further to the investigation and any decision regarding any action(s) to be taken or compensation awarded, which could be:

The complainant will be provided with the options for taking the matter further and that they have 6 months to log the complaint with the FOS.

My EU Pay will keep a record of all complaints and relevant data associated with them for a minimum of five (5) years after the resolution of the complaint.

My EU Pay remains fully operational during the Covid-19 outbreak. If you have any queries, please do not hesitate to get in contact with us at support@myeupay.com
×