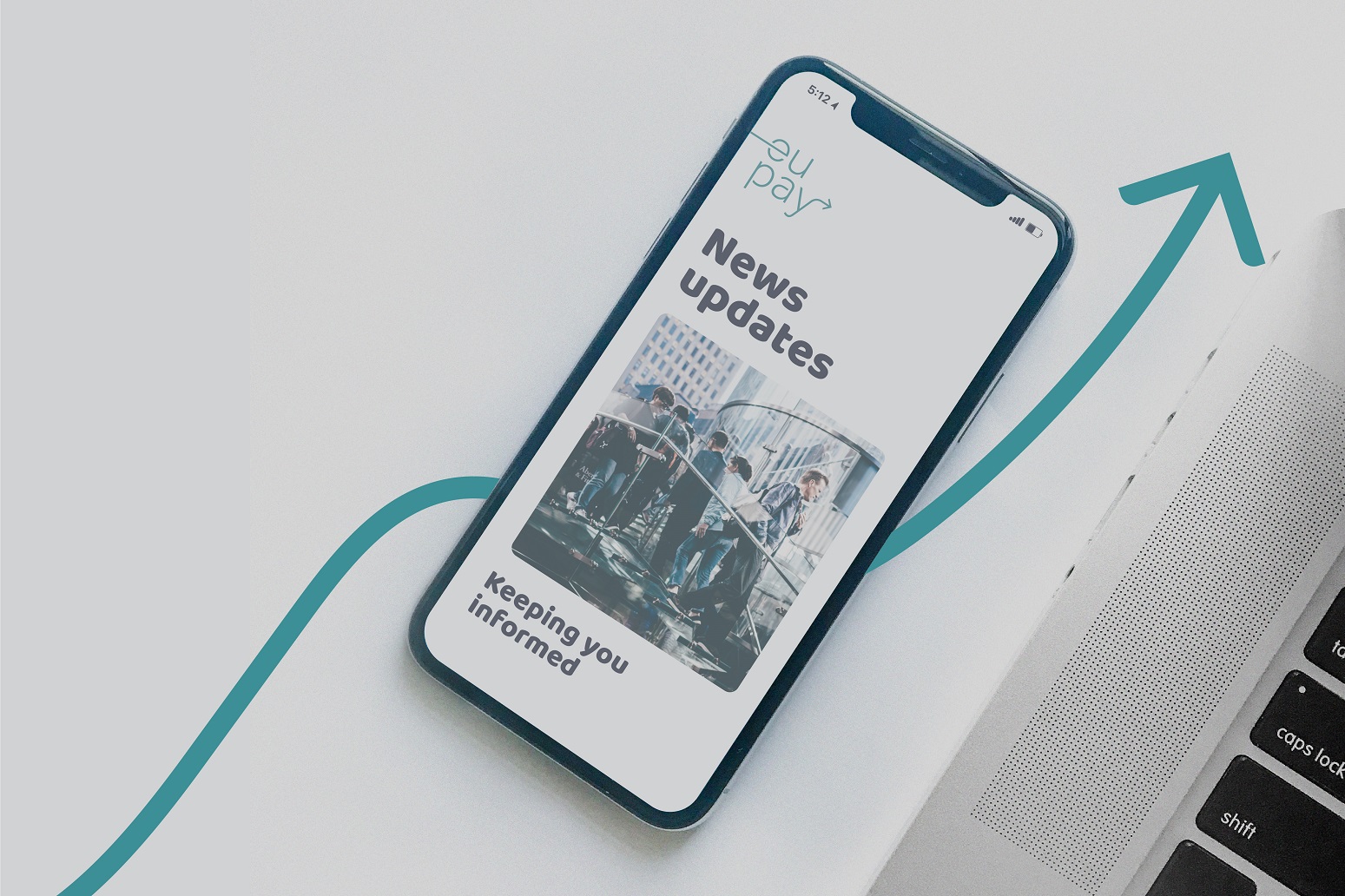 The ONEXOX TKKR SAG TEAM rider has achieved the second best last time of the qualifying session of the Gran Premio Lenovo di San Marino e della Riviera di Rimini behind Sam Lowes who will start from pitlane due to a penalty. Kasma Daniel will start the seventh Grand Prix of the season from the eighth row of the grid. 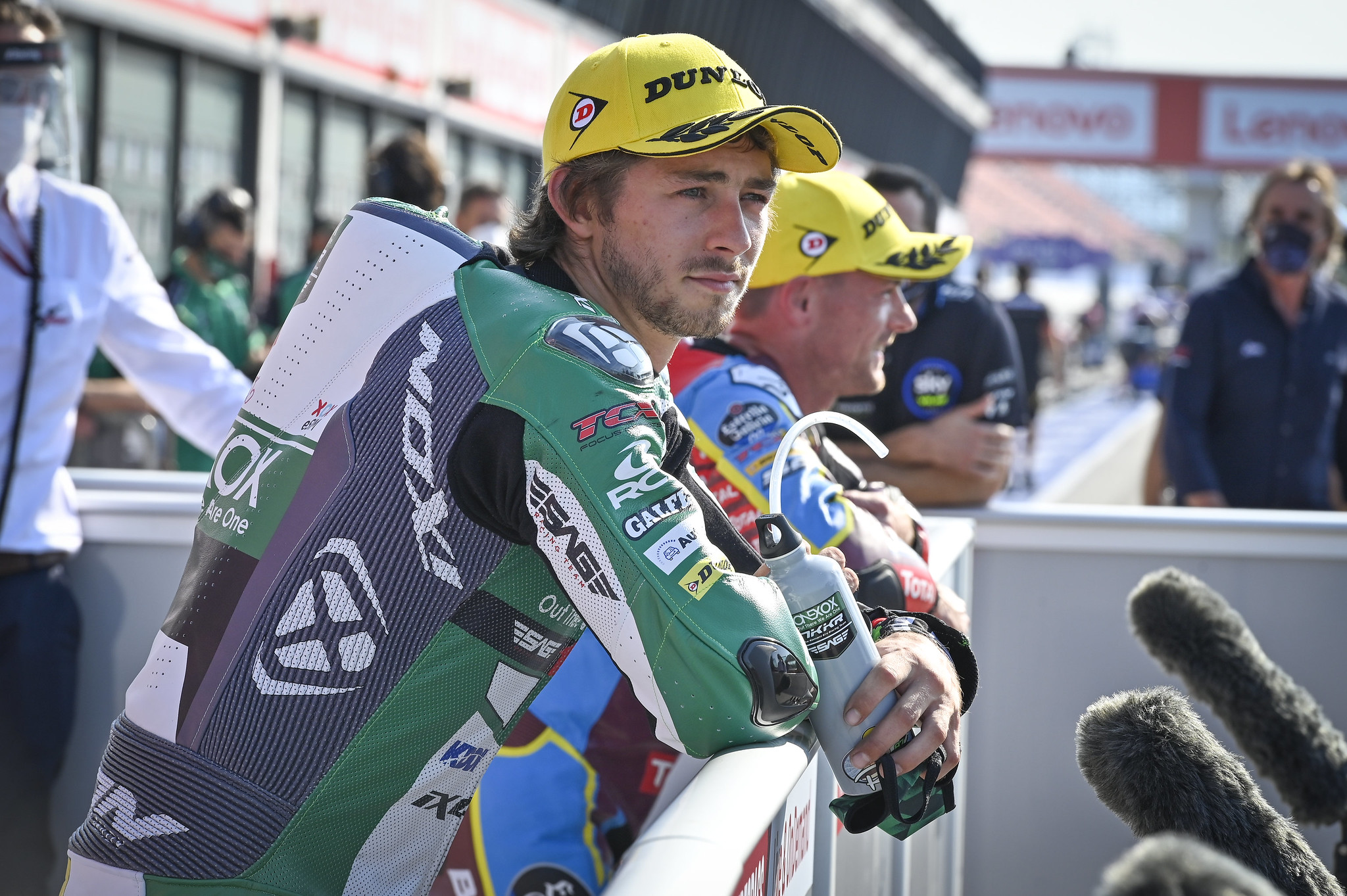 Well deserved first podium of the season for Gardner in Austria

The ONEXOX TKKR SAG TEAM rider has gone up the third step of the podium at the Grand Prix of Styria that has taken place on Sunday 23 August at the Red Bull Ring. 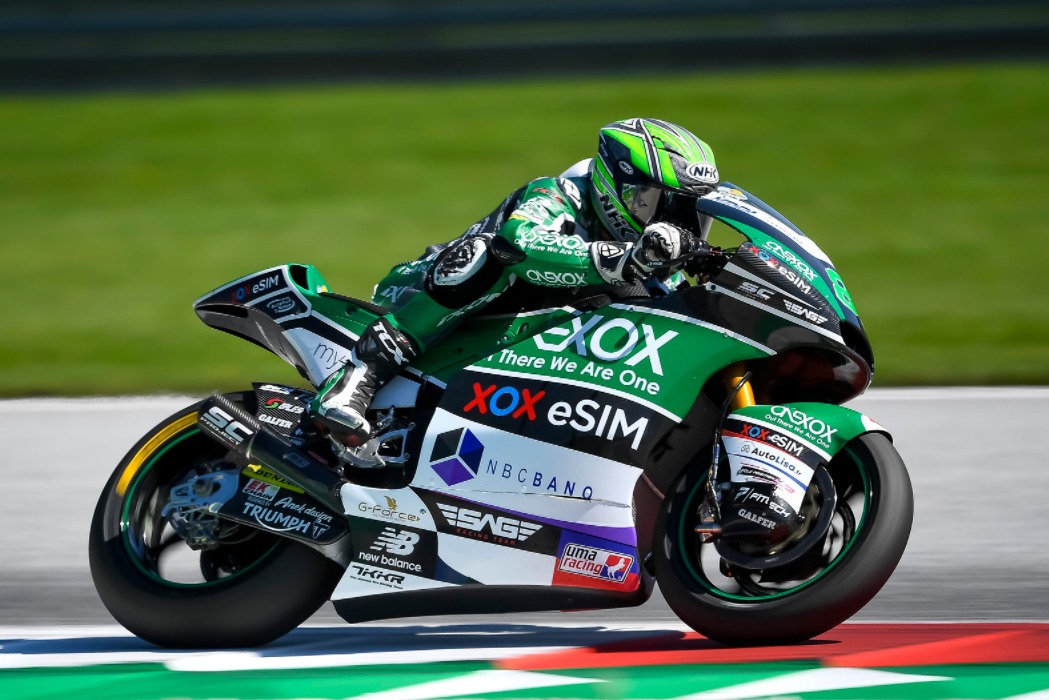 No reward for Gardner in Austria; Kasma finishes twenty third

The riders of the ONEXOX TKKR SAG TEAM finish the myWorld Motorrad Grand Prix of Austria without scoring points. A horrific accident in the fourth lap of the Moto2 race forced a red flag and the restart of the race with 13 laps.

Remy Gardner, who started from Pole Position at the Austrian track, performed a great start and was fighting for the top positions when the race had to be stopped due to a horrific crash involving several riders. Luckily, there were no serious injuries. Once the race restarted, the Australian racer was gaining positions. Unfortunately, Remy suffered a crash on the first corner, nine laps before the end of the race. This prevented him from gaining a good result in Austria.

Record and pole position for Remy Gardner in Austria

Gardner gets the first Pole Position of the season and beats the Moto2 fastest lap record of the Red Bull Ring Circuit with an impeccable lap. Kasma Daniel will start from the tenth row of the starting grid after qualifying thirtieth.

Remy Gardner has beaten the fast lap record of the Austrian circuit with a best lap time of 1’28.681 so he will start from the first spot of the starting grid for tomorrow’s race. This is the second pole position in the Moto2 World Championship for the ONEXOX TKKR SAG TEAM rider who is really happy and satisfied with this result and the work done by his team. 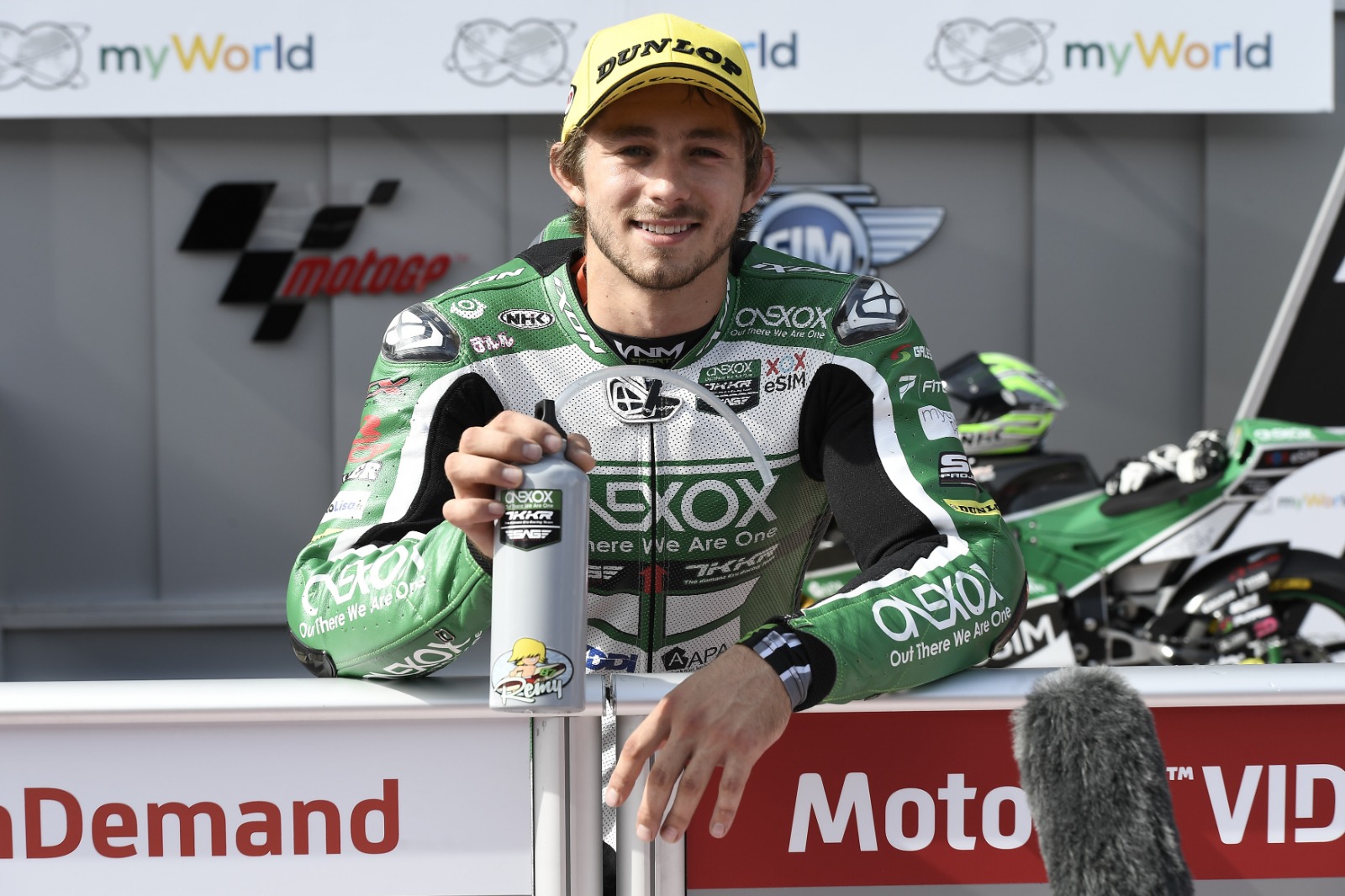 Gardner fights back to the thirteenth position in Brno; Daniel suffers a crash

The rider of the ONEXOX TKKR SAG TEAM, Remy Gardner manages to finish thirteenth in a very complicated race after fighting back nine positions at the Grand Prix of the Czech Republic. Kasma Daniel suffers a crash on the third lap which hasn’t allowed him to continue gaining experience in Moto2. 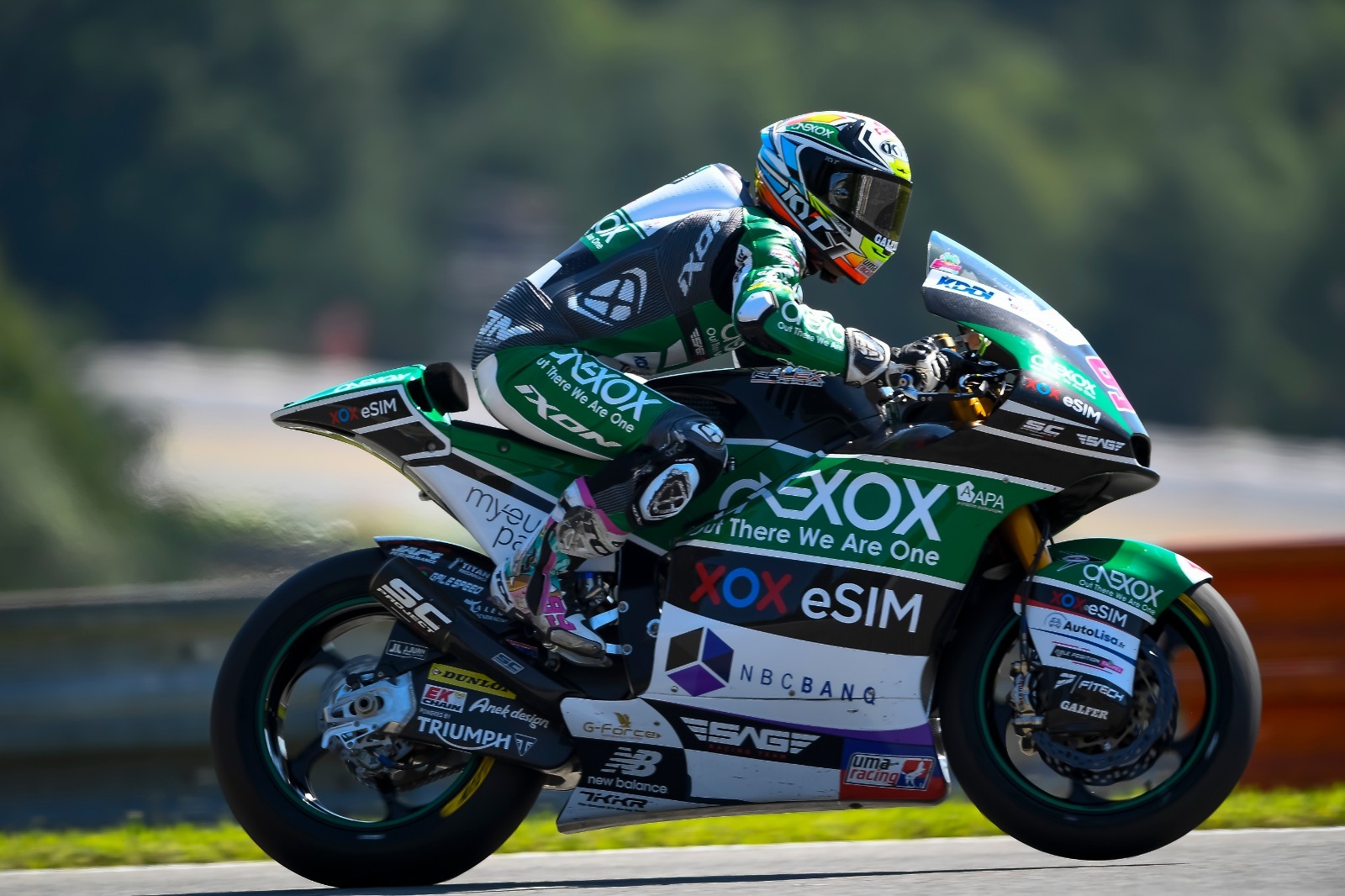 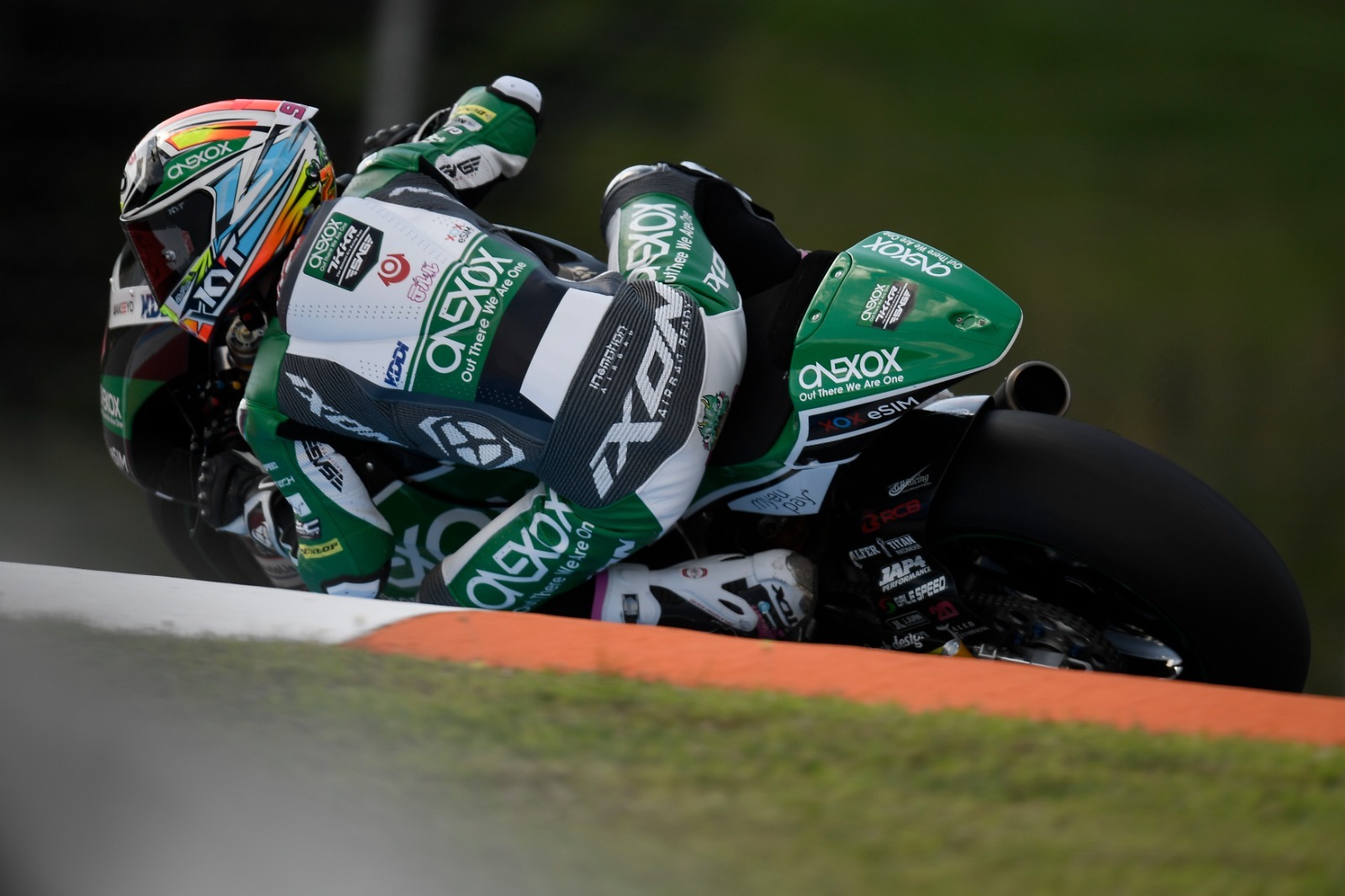 My EU Pay are excited to announce that we have joined SEPA SDD going live 8th September 2020.

The SEPA Direct Debit (SDD) is the Pan European Direct Debit scheme that has replaced domestic Euro Direct Debits (DD) throughout the SEPA zone. It enables individuals and businesses to pay or collect Euro DDs across the Single Euro Payments Area (SEPA), potentially from one bank account.

Unfortunate weekend for the ONEXOX TKKR SAG TEAM in Andalucia

Remy Gardner finishes a complicated race in fourteenth position at the first Grand Prix Red Bull of Andalucia. His teammate, Kasma Daniel, has suffered a crash in the third lap so he could not finish the race. 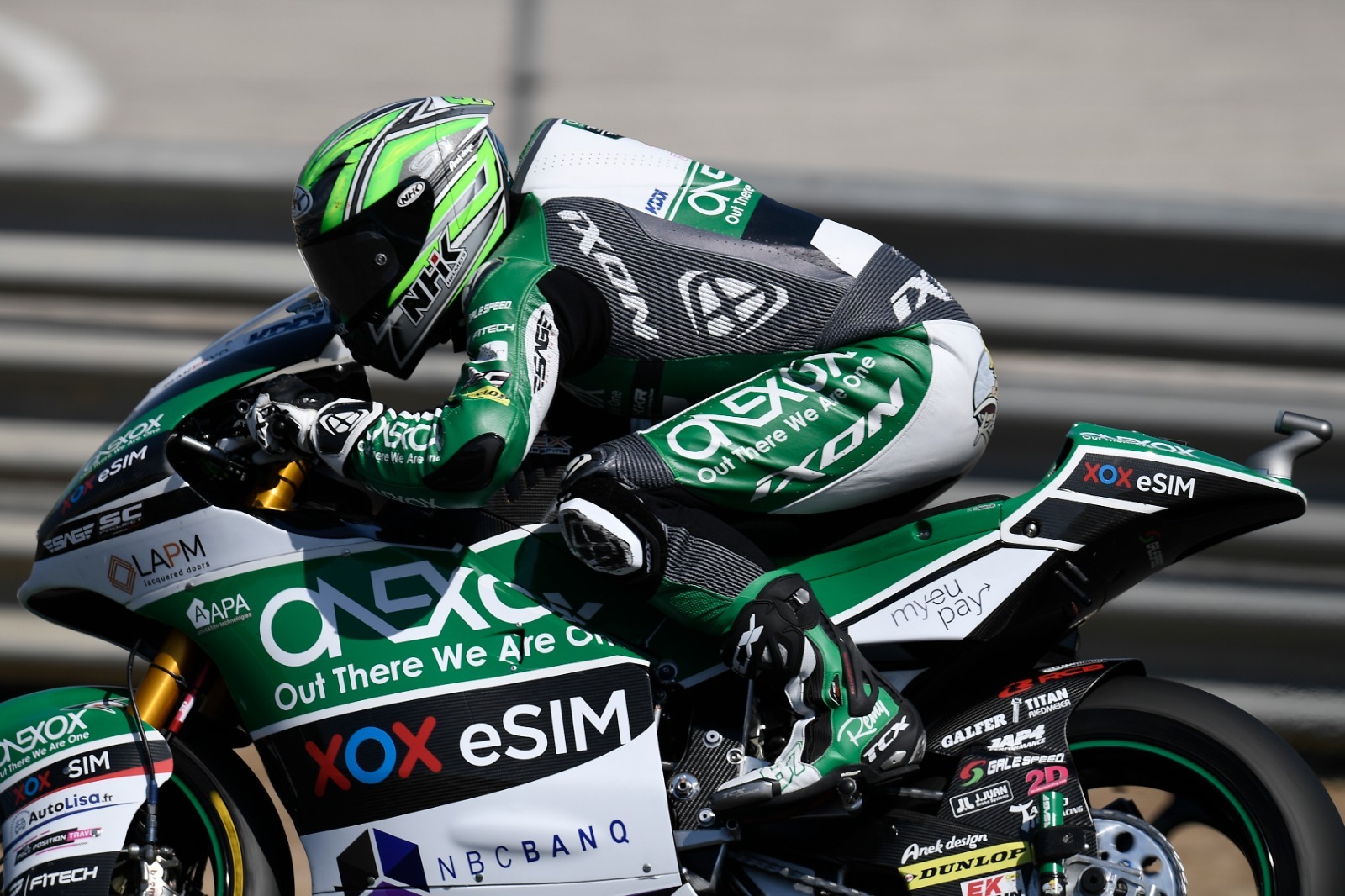 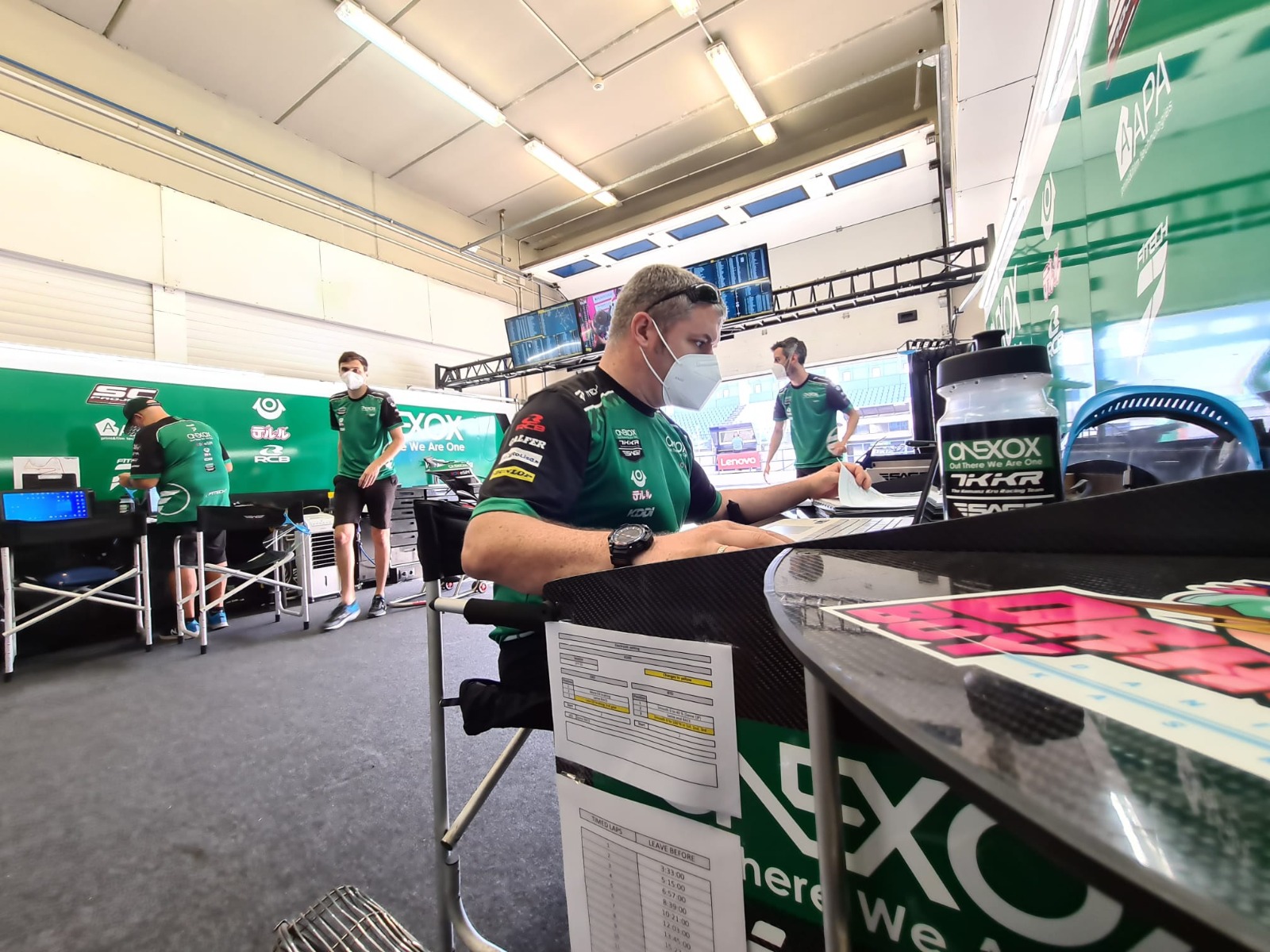 Remy Gardner and Kasma Daniel finish a very hot Grand Prix of Spain in seventh and twenty second positions respectively at the Jerez-Ángel Nieto Circuit after a four and a half month break. 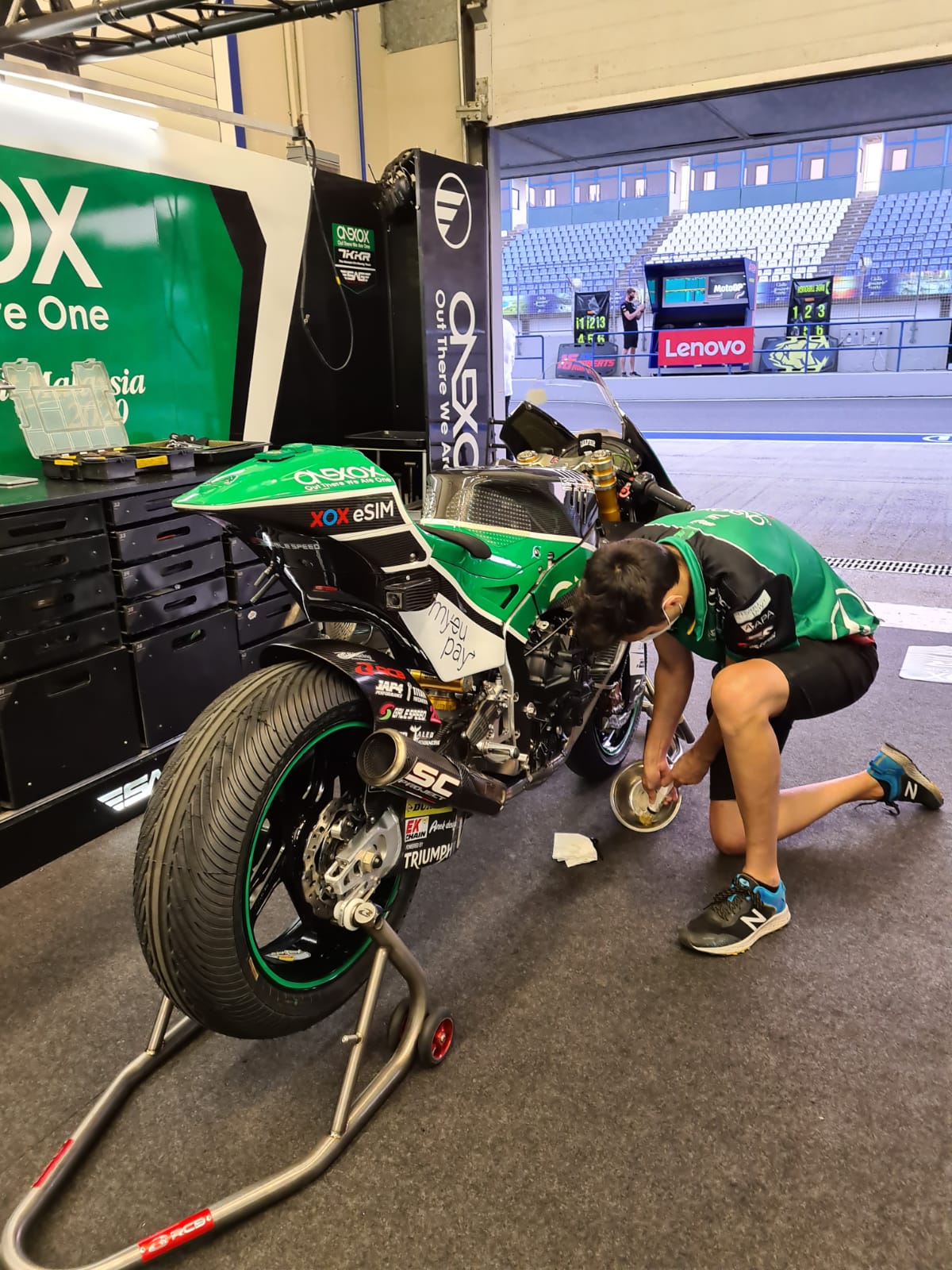 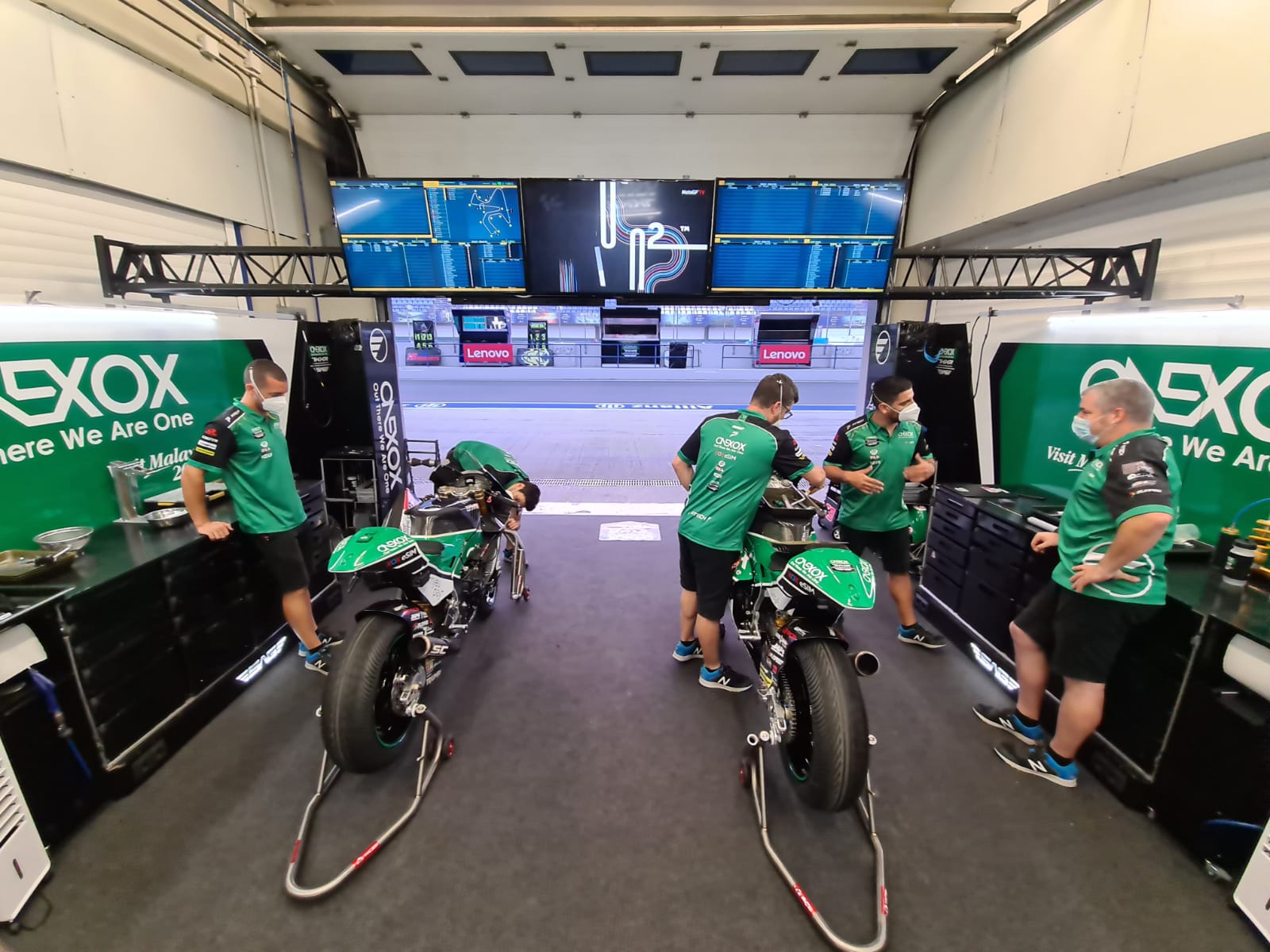 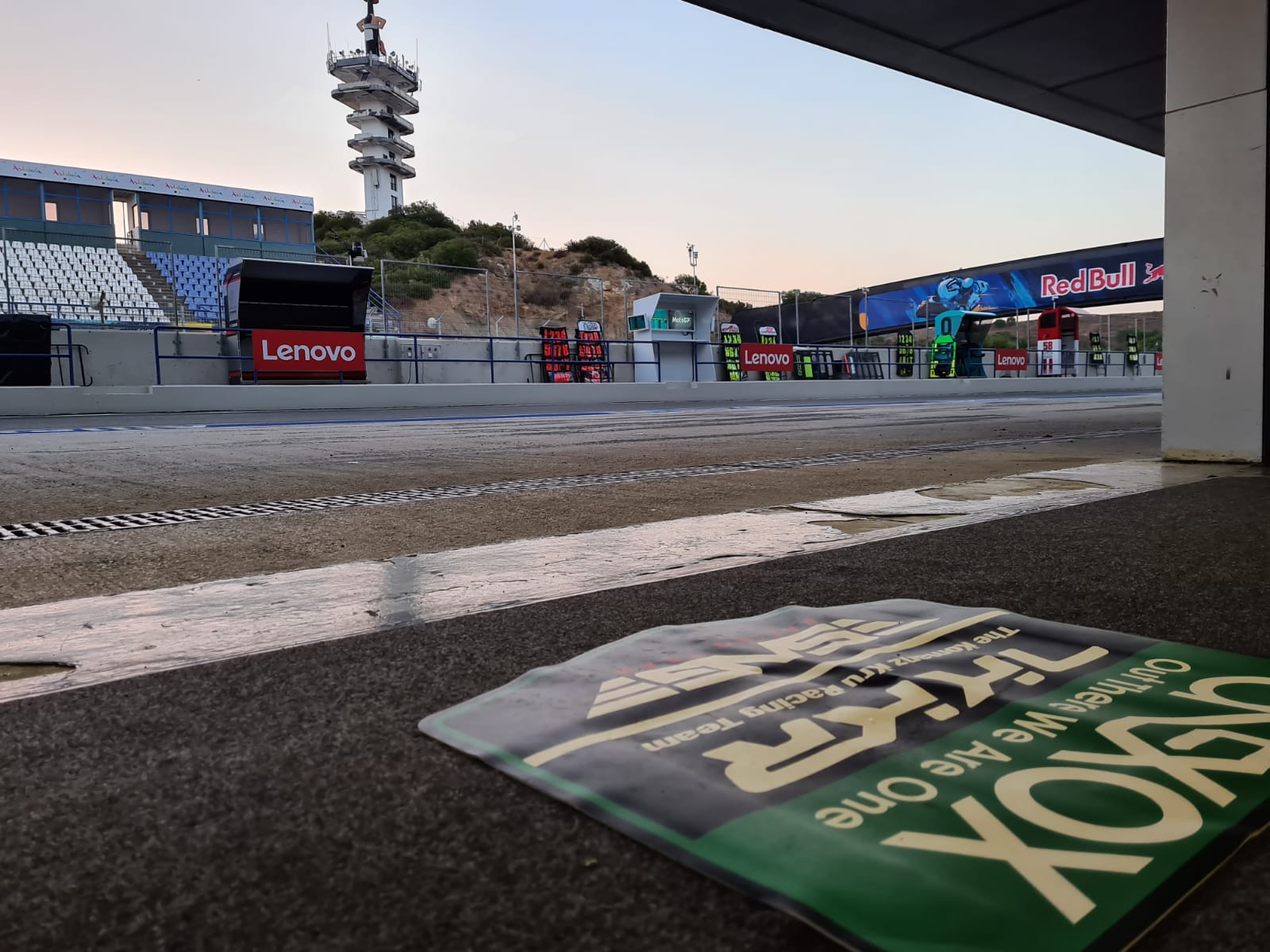 We are proud to be sponsors of The SAG Racing Team. #Remy Gardner and #Kasma Daniel Kasmayudin 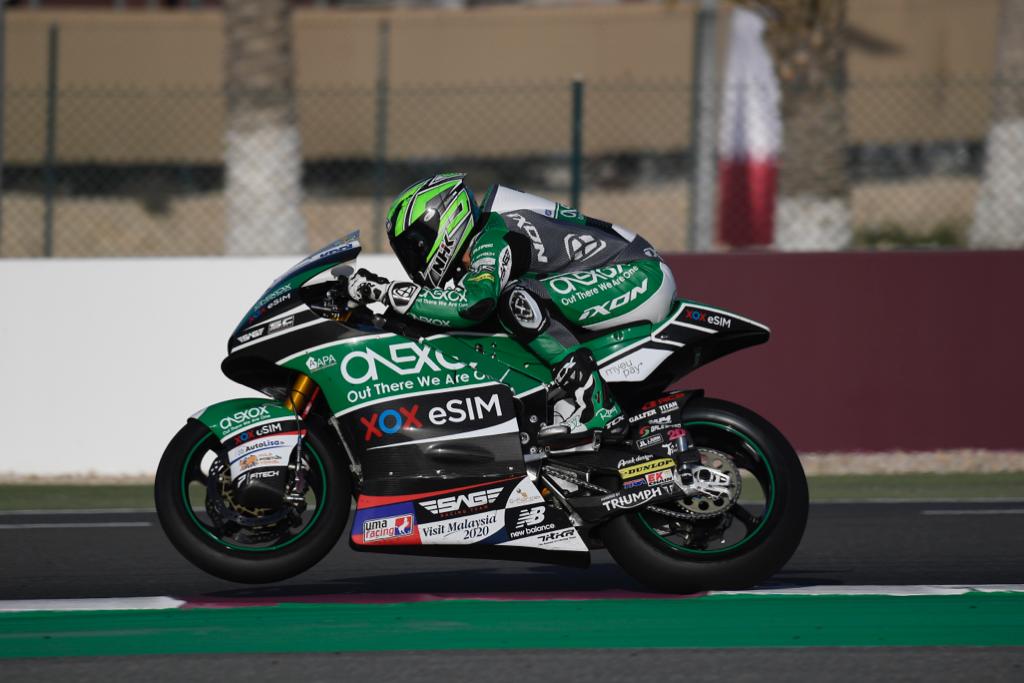 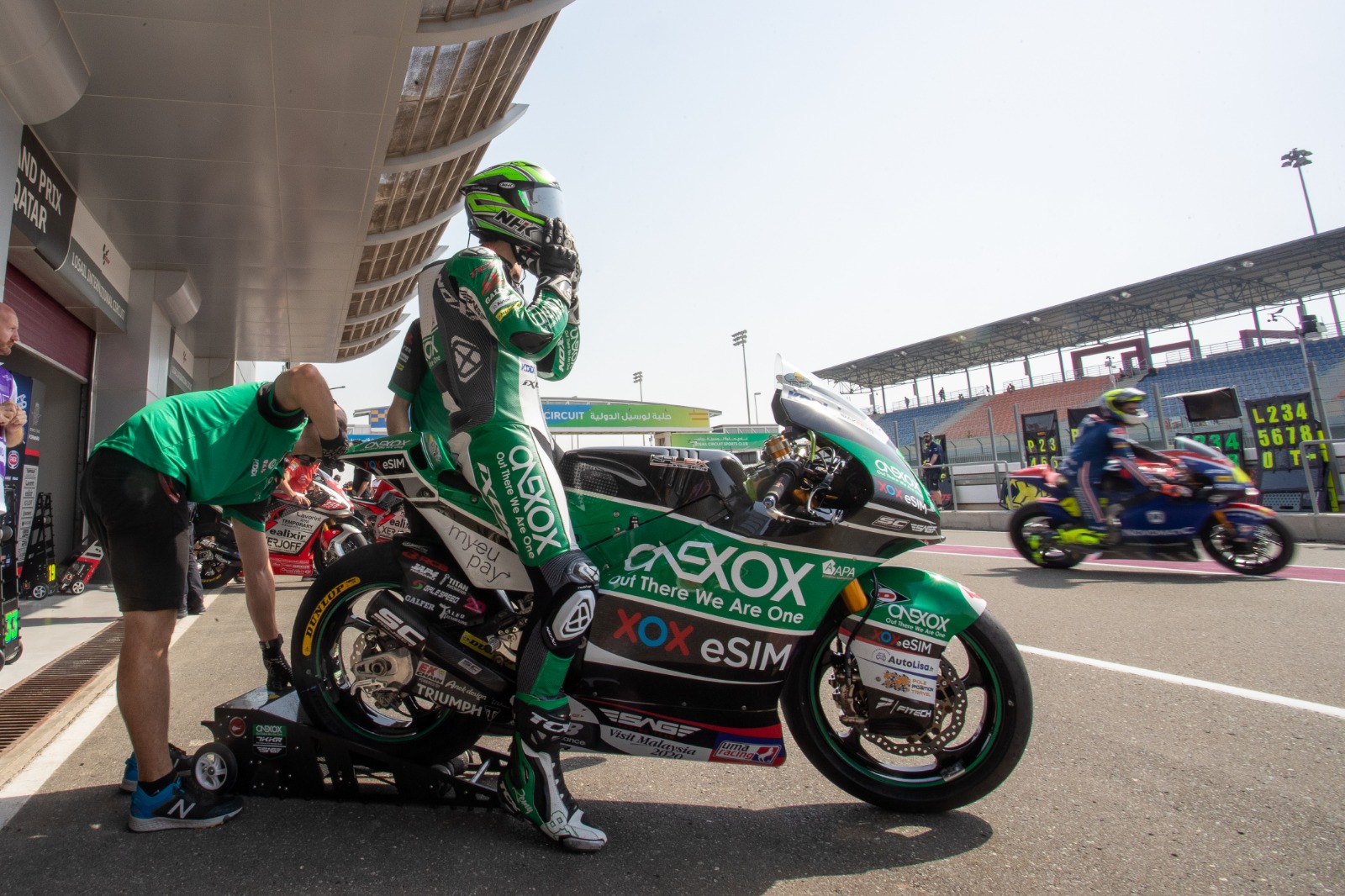 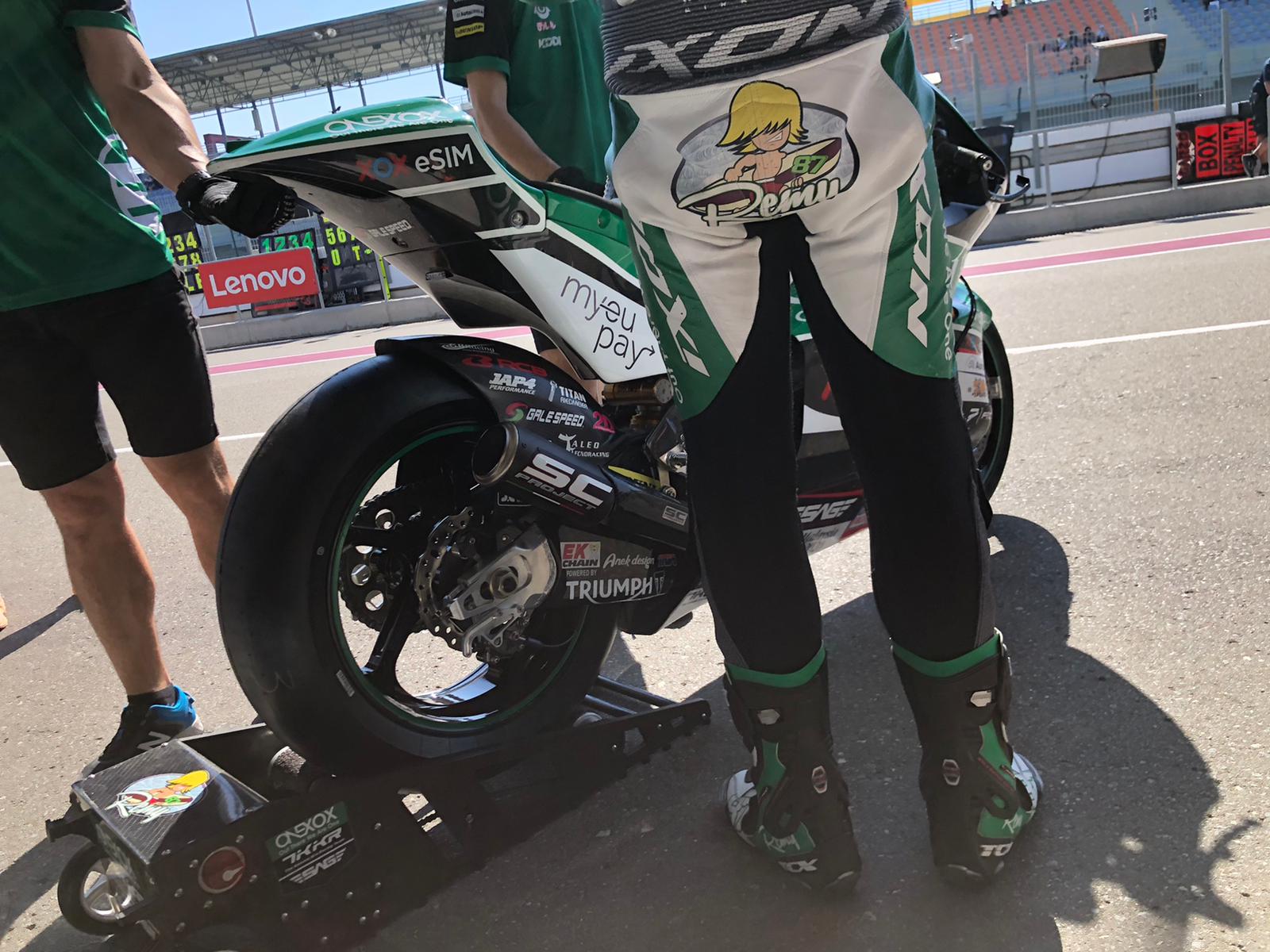 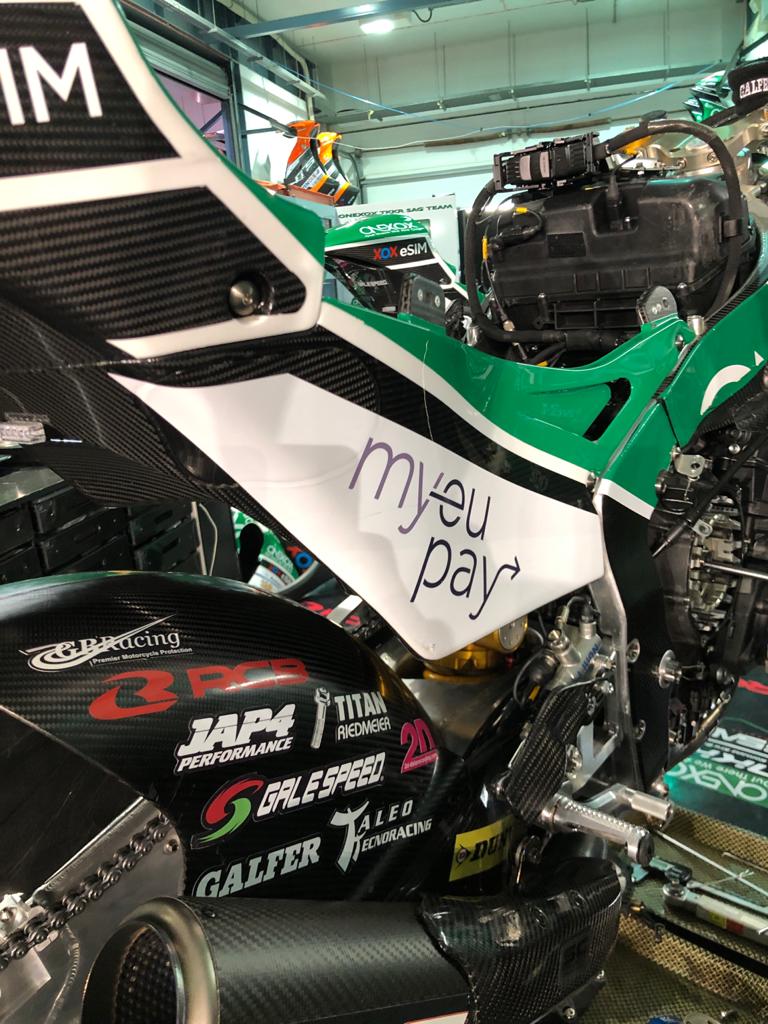 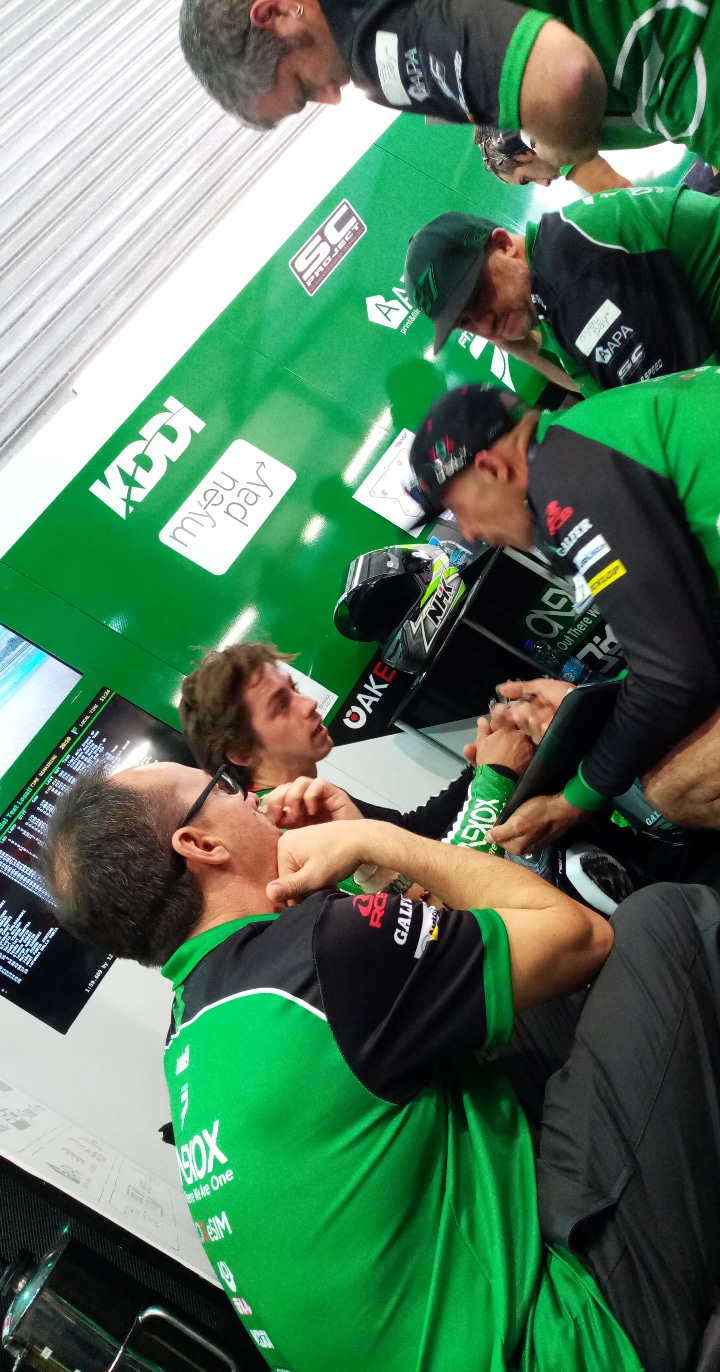 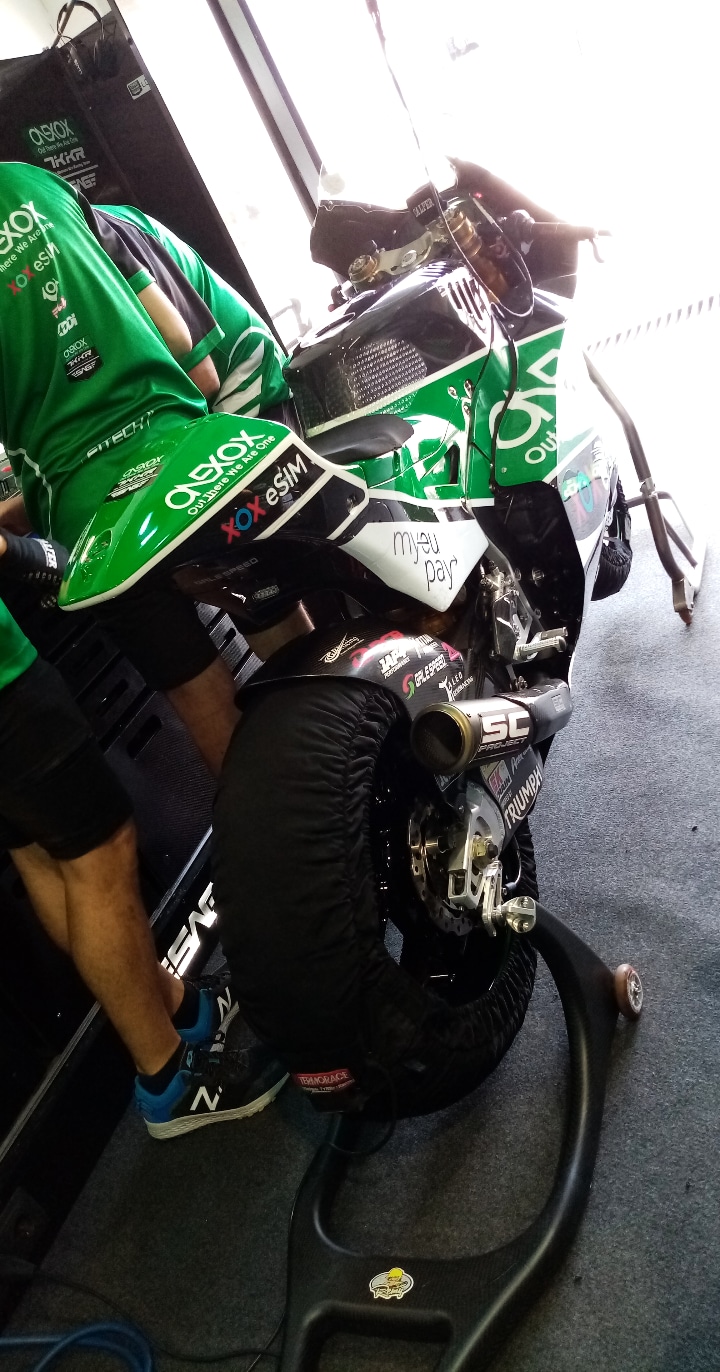 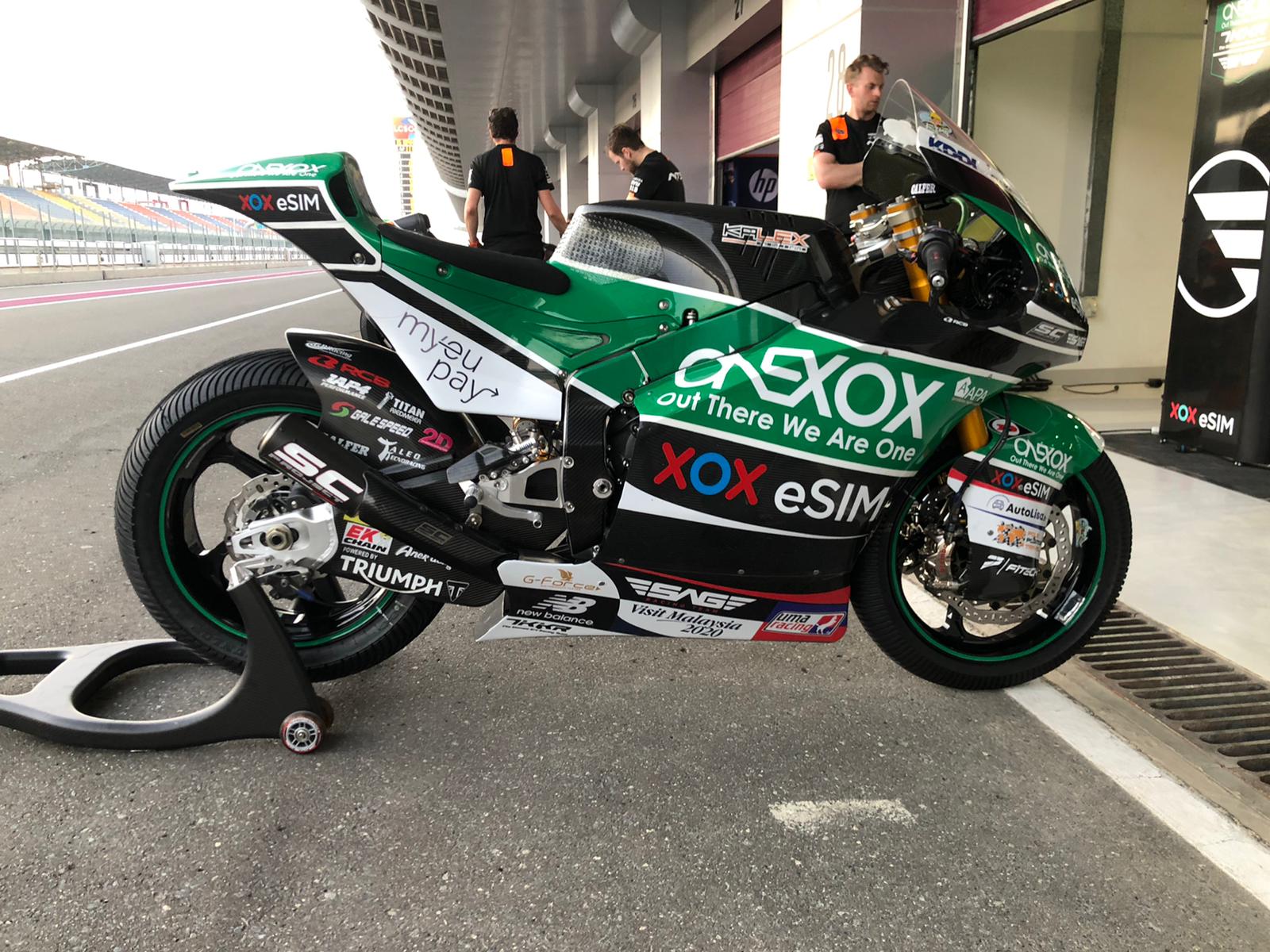 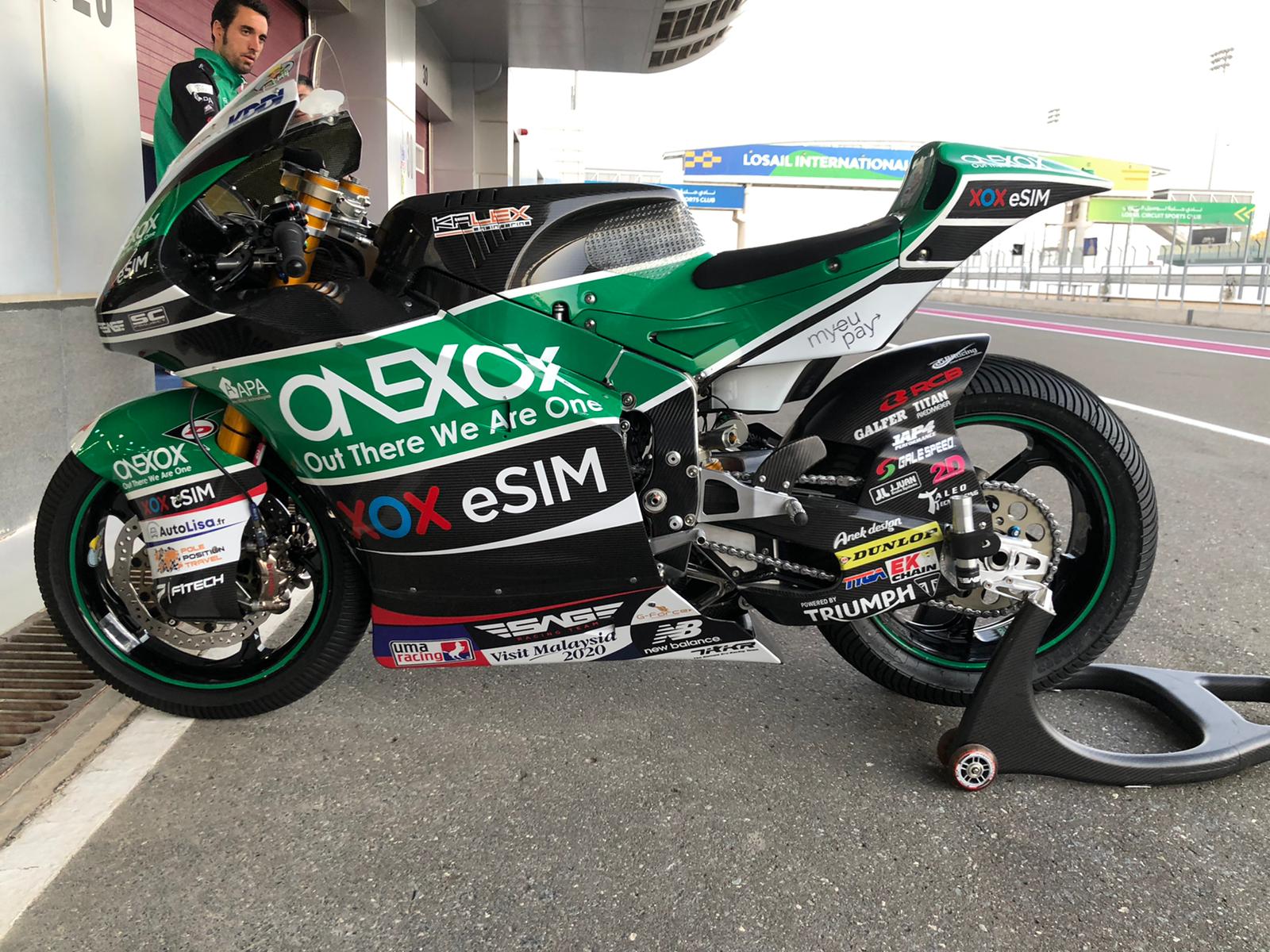 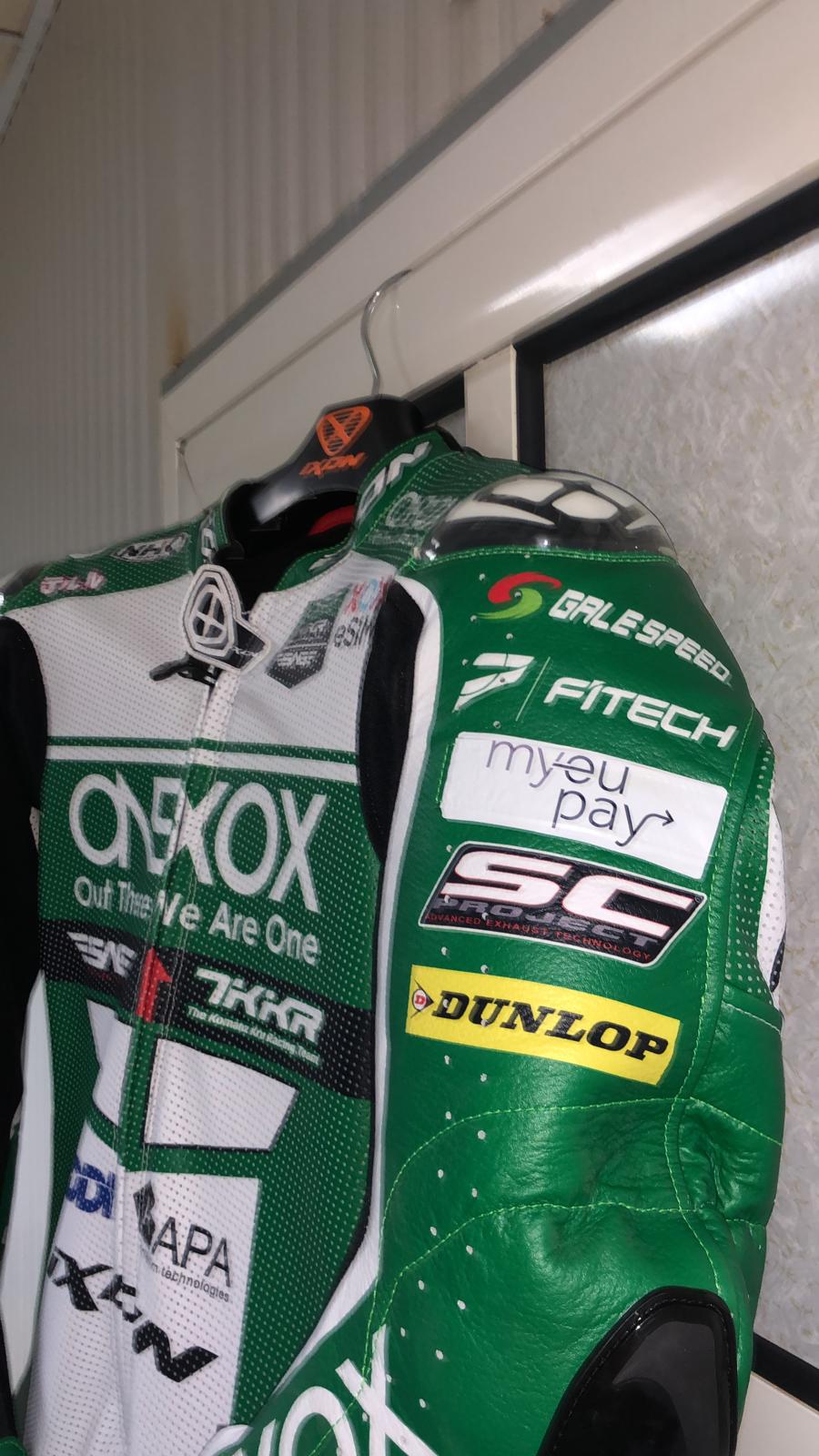 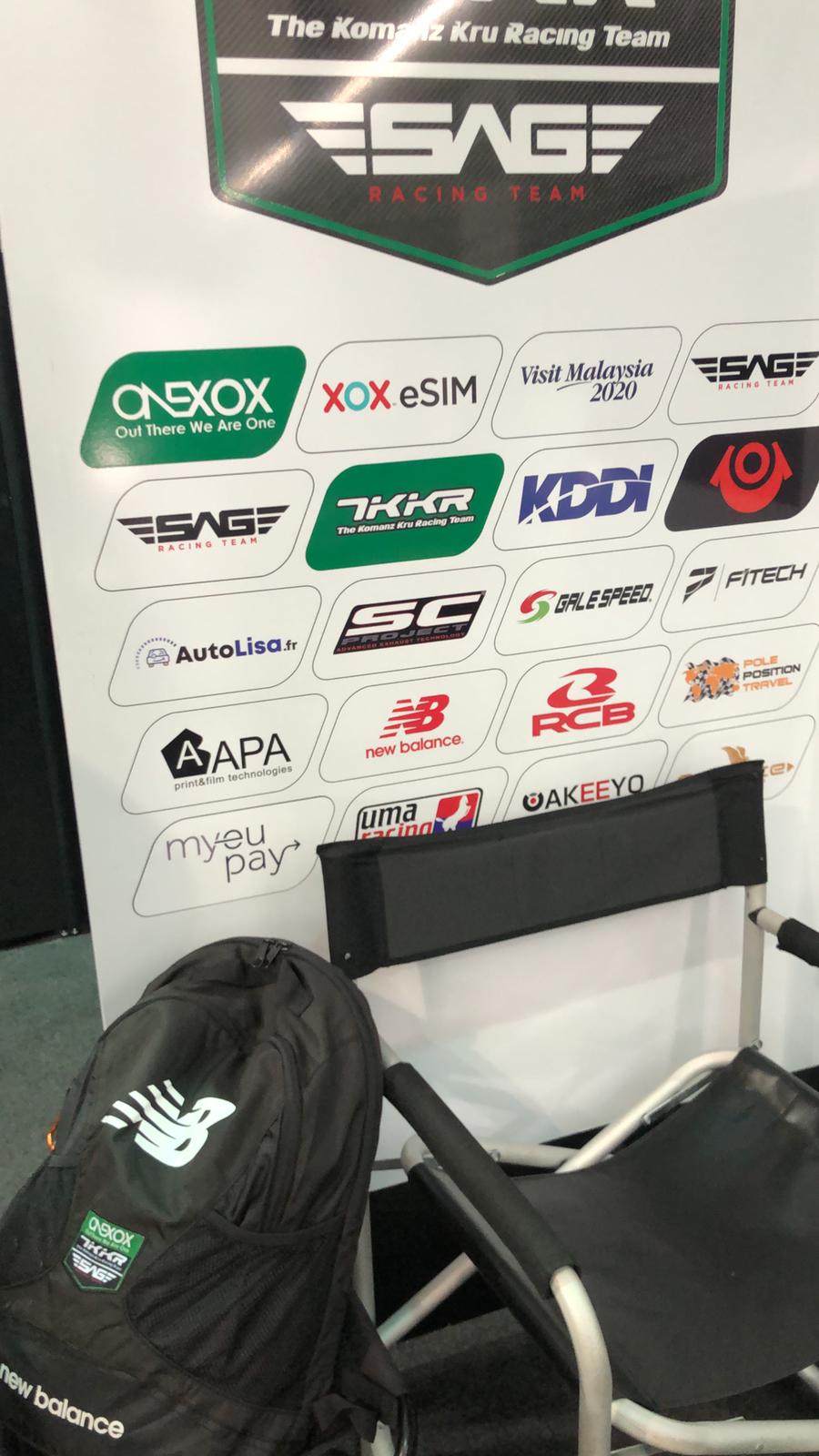 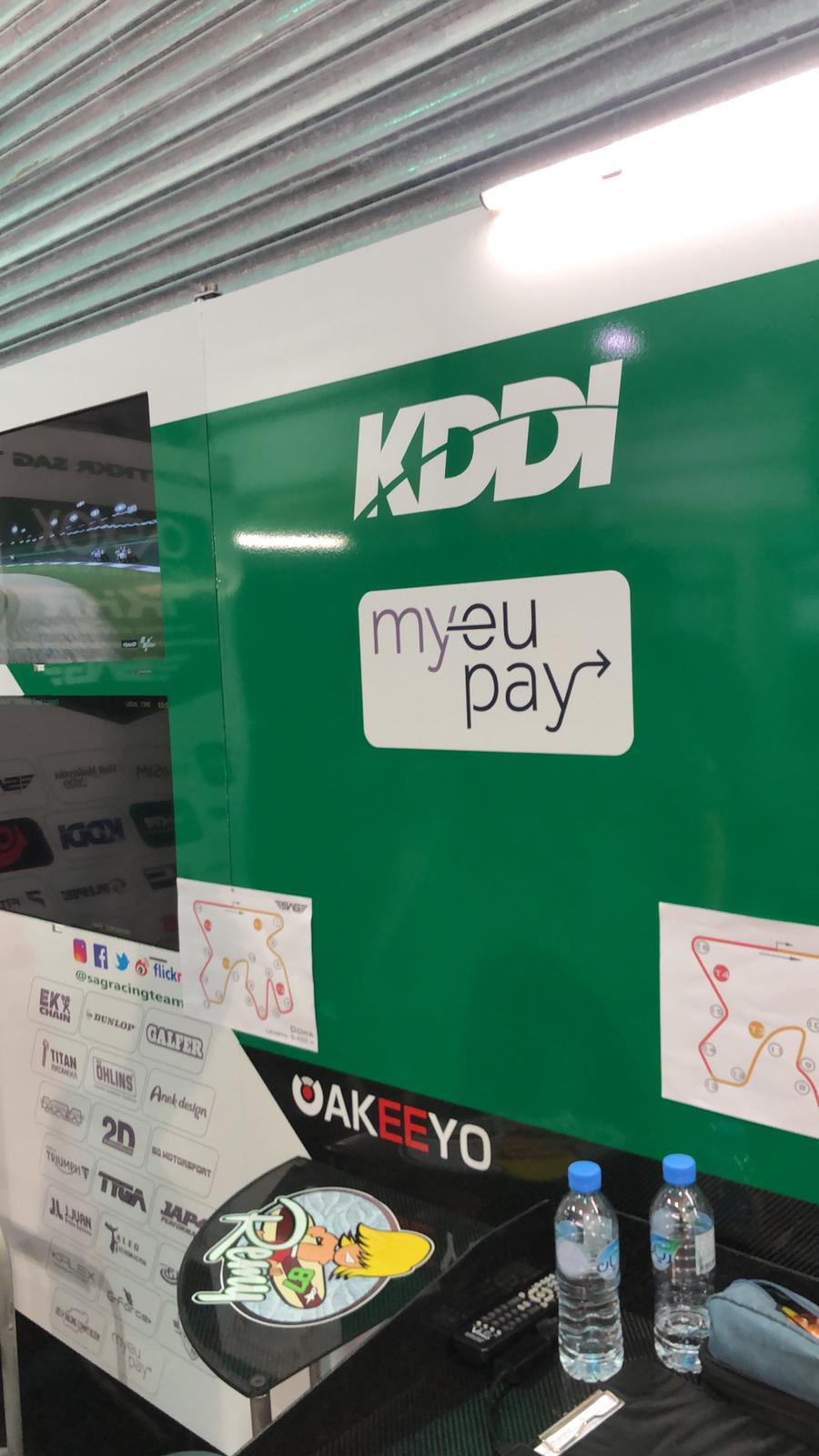 My EU Pay is participating in the SEPA Credit Transfer Payment Scheme starting from 10 September.

My EU Pay adhered to the European Payments Council scheme and was included in the Register of Participants. The geographical scope of the SEPA schemes currently covers 36 countries and territories: the 28 Member States plus Iceland, Norway, Liechtenstein, Switzerland, Monaco, San Marino, Andorra and Vatican City State/Holy See.

My EU Pay remains fully operational during the Covid-19 outbreak. If you have any queries, please do not hesitate to get in contact with us at support@myeupay.com
×